Extremely excited about this. My first reputable sketch show will take place on April Fools Day at The People's Improv Theater, NYC. I wrote one of the scenes and I'll be performing in a bunch more with some very talented writers and actors. This is a kid friendly show... a.k.a. bring your baby goats. 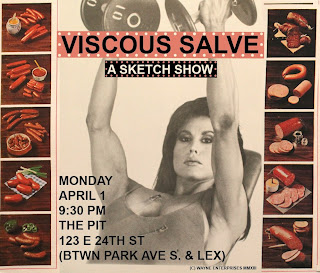 Posted by The John Brennan Jamboree at 5:10 PM No comments:

Pretend the shit-house made-for-TV sequel Look What's Happened to Rosemary's Baby never happened. Let's also ignore Son of Rosemary, the follow-up novel from original author Ira Levin where the events of Rosemary's Baby are revealed to be a dream. That's just bunk, yo. Rosemary's Toddler will be a direct sequel/reboot to Roman Polanski's chilling horror classic. 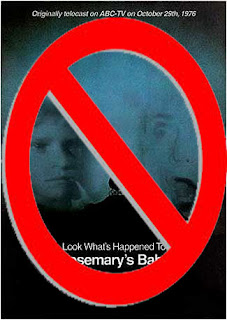 The Omen sequels have the devil's son infiltrating politics. Fuck that noise. This is THE SPAWN OF SATAN we're dealing with. Adrian, the titular Toddler, has to be more along the lines of a Dracula-type character. He wouldn't concern himself with boring-ass politics, especially since he's only a child. He'll be a full-blown creature of the night. Indestructible. Bloodsucker. Cannibal. Cokehead. EVIL. After all, the famous reveal from the original film was, "he has his father's eyes." His father's eyes were all fucked up and demonic looking, remember? Adrian should be the goddamn devil incarnate! This is not the kind of kid who wants to sit politely through math class. This is the kind of kid who is going to start stealing the souls of the innocent and attending coke orgies at a very early age. 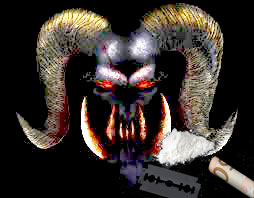 Meanwhile, Rosemary is the kind of concerned mother who will run around NYC cleaning up after her child. She'll bury mutilated corpses, mop up blood, strangle witnesses, score uncut eight balls, etc. This is a sequel. We need to up the ante. Rosemary's Baby is to Rosemary's Toddler as Alien is to Aliens. The original was all suspense. The follow-up will be chock-full of action and gore. I'm thinking Michelle Williams (Dawson's Creek, not Destiny's Child) should take the reins as the new Rosemary. At least we know she can pull off the haircut.


I'm not really sure if any of today's actors can measure up to John Cassavetes, or the true anomaly of Ruth Gordon. Yeah, okay. This thing doesn't stand a chance. It'll be a complete shit show. Screw it. Abort Rosemary's Baby sequel. My apologies.

Damn. Did any of y'all know there was a Mean Girls 2? Neither did I. Just found out while checking the original's IMDB page. Well, again, let's pretend that shit doesn't exist. I have better things to waste my time watching (The Sandlot 2) and my proposed sequel in this series will be a direct extension of the original. Mean Girls 2 never happened, but we'll retain numerical order in the title just for continuity's sake.

Ridiculous Sequel Tagline: "They threw The Burn Book at her." -- Dr. Nathan Jordan

I remember enjoying Mean Girls many moons ago. With a screenplay by Tina Fey, I'll have to revisit it and study up. But, for the purposes of this third chapter, I want to clear the table. We should retain the only thing that really matters to the franchise: LINDSAY LOW-HAN. Fuck me. She's looking good these days... 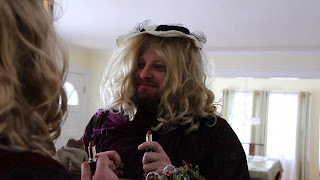 As we all know, poor Lindsay keeps running into trouble with the law. Mean Girls 3: Prison Rules will directly reflect her real life legal woes. We'll poke fun at her bad girl image by sending the character of Cady Heron to prison. In order to retain likability, Cady should be totally innocent. Her crime will stem from a case of mistaken identity or some dumb shit. It really doesn't matter, as long as Cady somehow ends up in The Big House. There, she will encounter the ultimate "mean girls" -- psychotic hardened criminals. She'll attempt to make the best of her situation by socializing with thieves and murderers during lunch. Of course, the veteran inmates will kick the living shit out of her multiple times in the cafeteria. They will also shank her neck in the recreation area. But, like any winning prison comedy (Stir Crazy & Ernest Goes to Jail), Cady will quickly learn the lay of the land and make a few good friends along the way. This new group of allies will eventually attempt a prison break. During the majority of the second act, while planning their grand escape, the "mean girls" can partake in a whole lot of steamy lesbian lovemaking. Oh yeah! 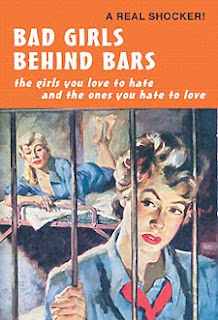 I'm totally open to collaborating with Lindsay on this project. An exclusive collaboration. We'll bunk up together in Chateau Marmont for six months and hammer out the screenplay. Linds, babe, give me a call. I'll hop on the next flight to LA. I have a five-page treatment all rolled up and ready for you to whiff. First, let's get wasted. I can outdrink you.

**Addendum 8/1/13: The Netflix women in prison series "Orange is the New Black" is a major success, so ride its coattails with Mean Girls 3 and rake in the money!

I wrote up a Daily Krapht on R. STEVIE MOORE for Wordkrapht. With nearly 2000 songs recorded, and over 400 albums released since 1968, he embodies independent musicianship and the DIY mentality. Dive in and wade through his back catalogue. There are many gems waiting to be discovered.

Jump to The Daily Krapht 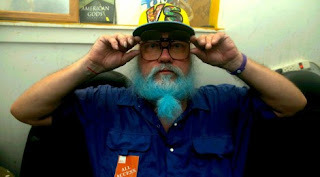 Posted by The John Brennan Jamboree at 2:47 PM No comments:

Pleasure Curses emulates a style. Joy Division is the style du jour, with helpings of New Order, Bauhaus, Suicide and numerous others involved in the post-punk movement. 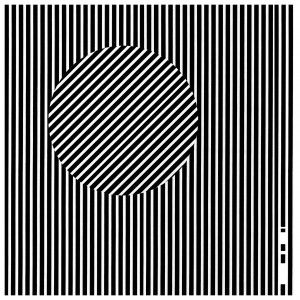 Posted by The John Brennan Jamboree at 10:03 PM No comments:

Album Review: "Nanobots" by They Might Be Giants | Wordkrapht

Review number three, how you bee? I love They Might Be Giants. Goddamn, they've been pumping out music for 31 years! Their 16th album "Nanobots" is as good as anything they've ever released. 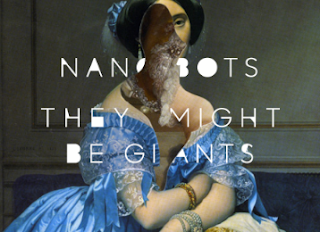 Posted by The John Brennan Jamboree at 5:34 PM No comments:

Email ThisBlogThis!Share to TwitterShare to FacebookShare to Pinterest
Labels: album review, music review, nanobots, They Might Be Giants, TMBG, wordkrapht

Wordkrapht review number two, how do ya do? All hail Inspectah Deck! 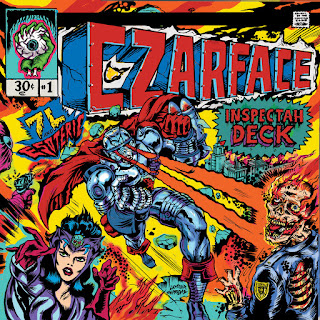 Posted by The John Brennan Jamboree at 11:11 PM No comments:

My first piece is up over at the indie music site Wordkrapht. I reviewed the great new album "Woman" by Rhye. Listen to it with the one you love. It's baby-making music. 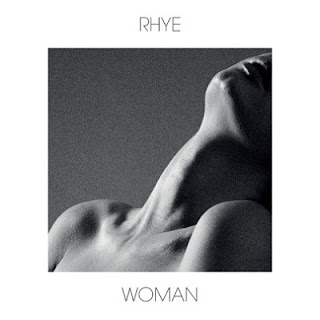 Posted by The John Brennan Jamboree at 9:55 PM No comments: